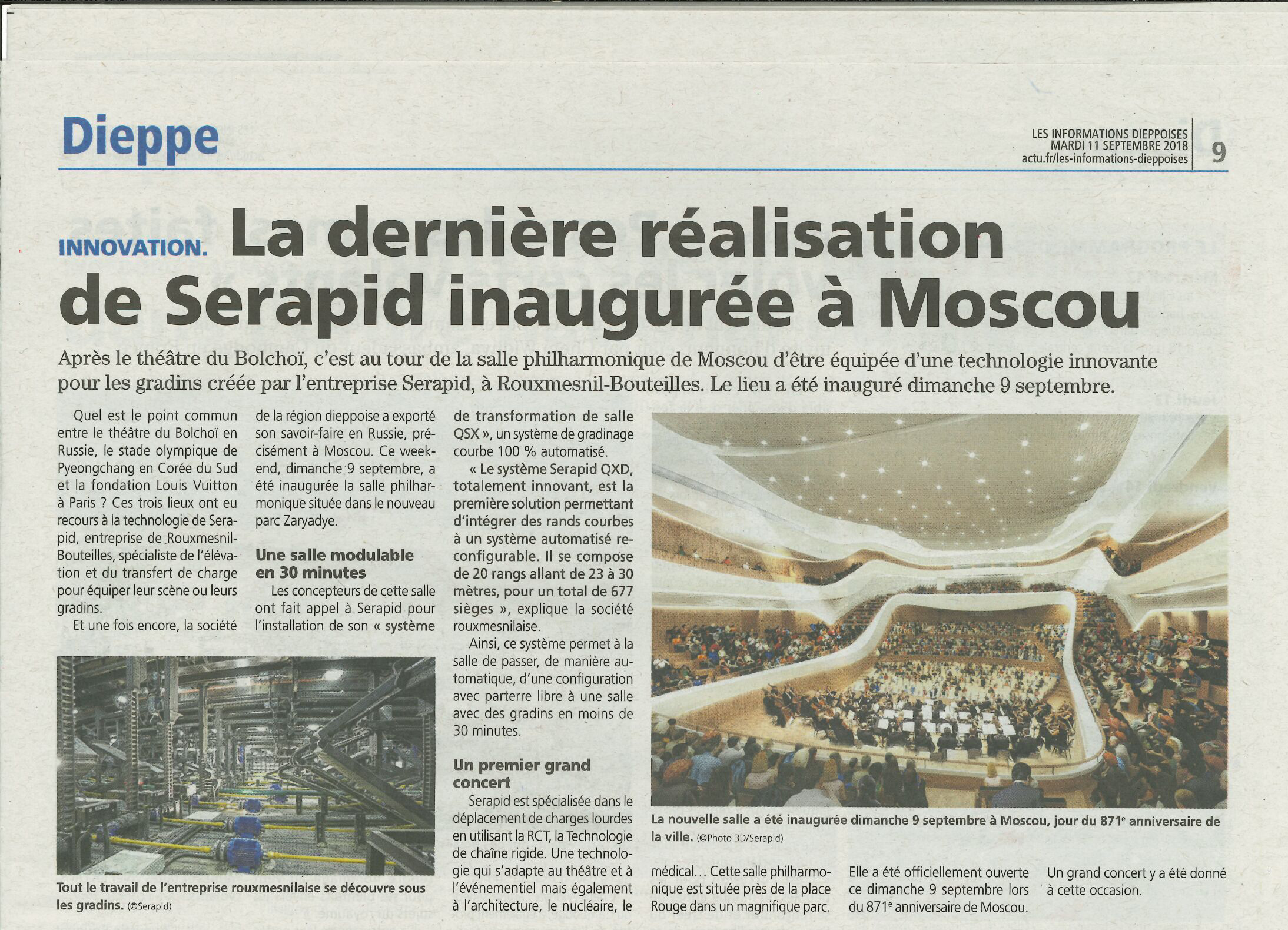 Back to all articles
Blog

25/10/2017 Flexibility as standard
See all the news
Questions ?Contact us