SERAPID is actively participating in the International Thermonuclear Fusion Test Reactor (ITER) project to contribute to the next generation of clean energy. This project is the largest experimental tokamak nuclear fusion reactor currently under construction in the world. It is funded and operated by seven member entities: the European Union, the United States, China, India, South Korea, Japan, and Russia.

At present, most nuclear reactors in the world are realized through nuclear fission. Nuclear fission refers to the process in which heavier nuclei split into lighter nuclei. During the fission process, nuclear waste is produced.

Scientists are trying to use a cleaner way of nuclear reactors to provide energy for the earth, namely, nuclear fusion reactors. Different from nuclear fission, nuclear fusion refers to the process of combining lighter nuclei into heavier nuclei.

There are three generations of nuclear fusion reactors:

The first generation is the deuterium-tritium reaction. Tritium is radioactive, but its half-life is only 12 years; Deuterium is not radioactive at all, and it can be obtained in seawater. Each liter of water contains about 30 milligrams of deuterium. A 1,000-megawatt nuclear fusion power station consumes only 304kilograms of deuterium per year. Based on this calculation, the deuterium in the global seawater is sufficient enough for humans to use for tens of billions of years.

The second-generation fusion reactor is a deuterium-helium reaction, and neither is radioactive.

The third-generation fusion reaction is helium -3 reaction. Non-radioactive, Helium is scarce on the earth. However, the moon has about 500 million tons of helium-3. Based on the earth’s energy consumption of the current scale, helium-3 on the moon can satisfy humans’ energy demand for about 10,000 years once it’s explored and captured for nuclear fusion power generation.

The current nuclear fusion test reactor uses hydrogen and deuterium to simulate the environment. As hydrogen and deuterium are not radioactive, the test is safer. Deuterium-tritium reaction, deuterium-helium reaction, and helium-3 reactions will be realized step by step in future commercial reactors. A nuclear fusion reactor using helium-3 as raw material is an ideal clean energy source.

The next generation of clean energy

The nuclear fusion reactor is a project that will benefit human future generations. However, it also faces many technical challenges, challenges that require the coordination of mankind disregard of nationalities to explore its feasibility with considerable wisdom.

The International Thermonuclear Fusion Test Reactor adjacent to Cadarache in southern France is the largest experimental tokamak nuclear fusion reactor currently under construction in the world. The project is funded and operated by seven member entities: the European Union, the United States, China, India, South Korea, Japan, and Russia. As the host of the ITER facility, the EU contributes approximately 45% of the cost.

The original estimated cost of the ITER project is about 10 billion Euros. At present, the installation of the tokamak device of the International Thermonuclear Fusion Experimental Reactor has started, and the project is expected to be completed in 2025.

To learn more about the ITER project, please visit the following website: 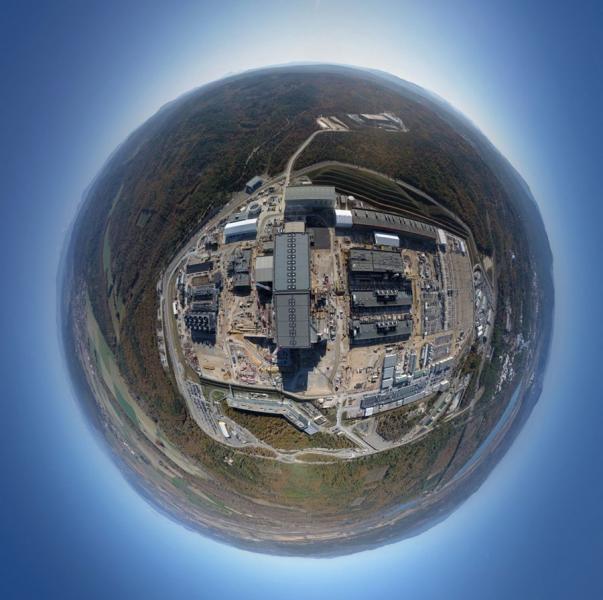 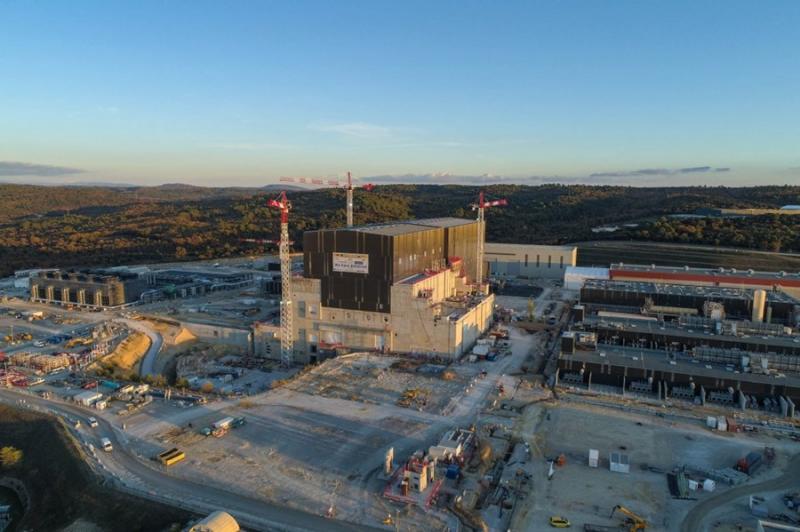 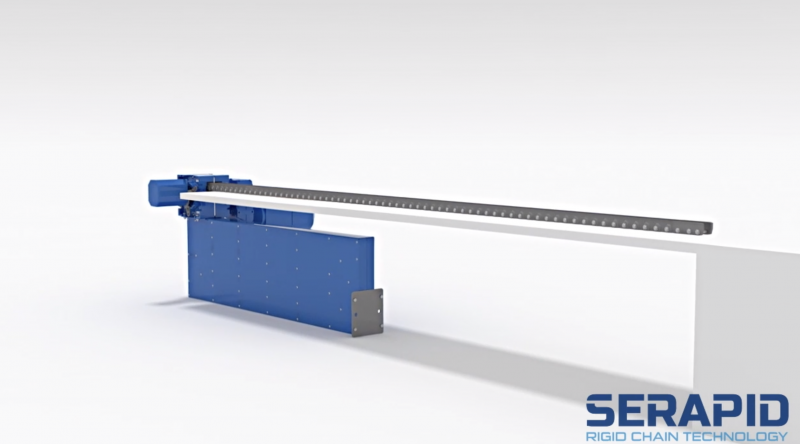 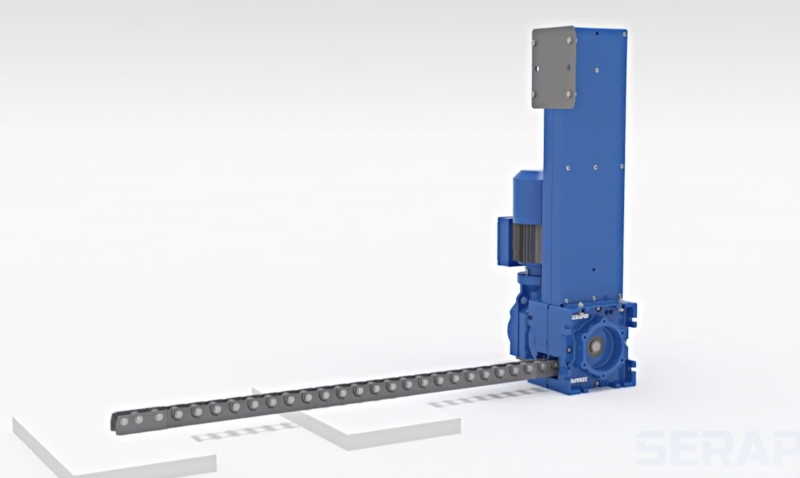 Back to all articles

Handling equipment for the nuclear industry

A powerful and economical solution for demanding jobs

SERAPID in the industrial market

Global presentation of SERAPID and its presence in the industrial market.

Our products and solutions