SERAPID was chosen by well-known Brazilian stage equipment company, TELEM, to provide a lift system for the prestigious Cidade das Artes of Brazil.

The Cidade das Artes (City of Arts) is situated between sea and mountain, in the center of fourteen kilometers of plains that saw Rio de Janeiro's major district: Barra da Tijuca. The landscape is monotonous, deprived of strong urban parks and public spaces. The site is structured by two highways that cross the district. In the centre of this cross, the Cidade das Artes, is the very heart of the new city.

The building is like a little city contained in one large structure, raised, and established on a vast terrace ten meters aboveground. From this, one sees the mountain and the sea, and a public park, a tropical and aquatic garden drawn by Fernando Chacel.

This terrace is the public space; it is the gathering place that gives access to all facilities. There, Cidade das Artes hosts a large variety of creative spaces: a concert room, unique worldwide for its convertible design for opera and theatre, a room for chamber and popular music, movie theatres, dance studios, numerous rehearsal rooms, exhibition spaces, restaurants, and a media library.

Between the two horizontal plates of the roof and the terrace are set the large curved concrete walls that contain the halls in an interplay of volumes and voids. The project is a public symbol, a new landmark in the greater Rio area, an urban signal floating on the plains with high visibility.

For more than 60 years, the Brazilian company TELEM has designed, built, and assembled a wide range of products and scenographic systems for theaters, cinemas, auditoriums, and conference rooms.  TELEM produced equipment in three different spaces for the Cidades das Artes: The Great Hall, the Chamber Music rooms, and the Electroacoustic rooms. It has installed the scenery elements, including motorization, lighting, audio and video systems, and most importantly, SERAPID's orchestra elevators.

For this, TELEM has installed three platforms, with an elevation made by SERAPID's Rigid Chain Technology. 10 Linklift columns move the platforms together and separately, depending on the needs.

The Cidade das Artes is one of Brazil's great cultural achievements and is among the main works in TELEM's portfolio. 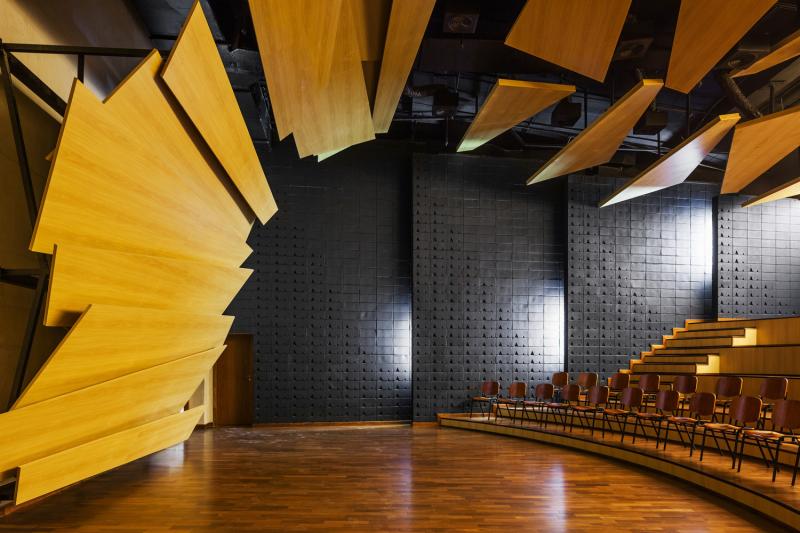 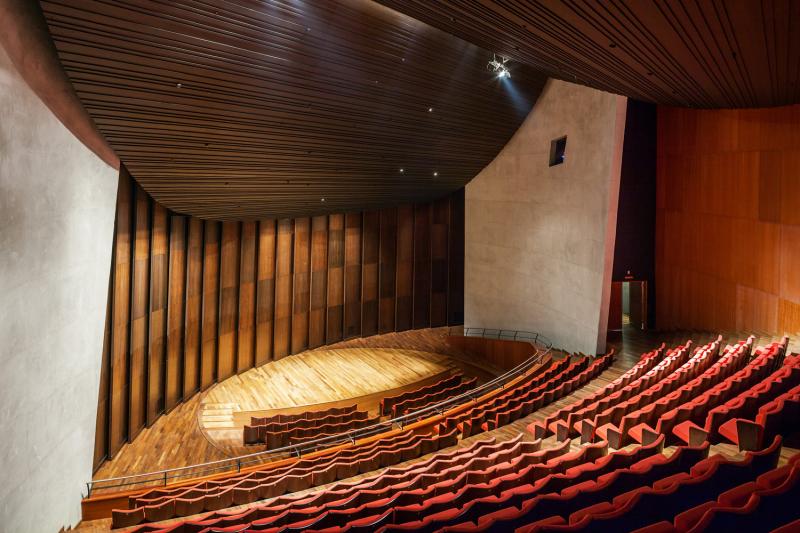 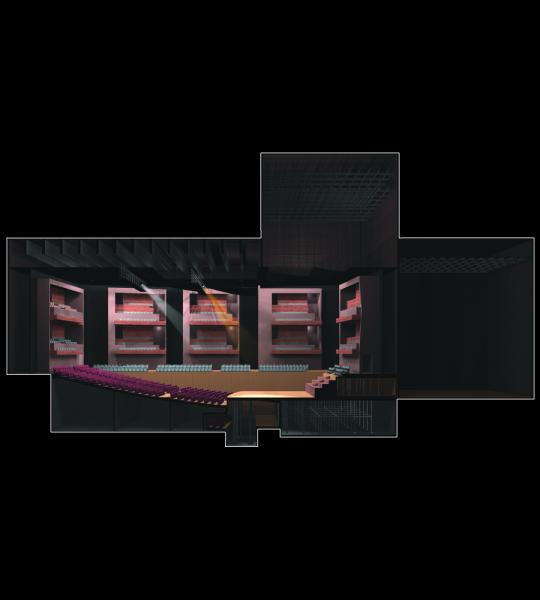 Back to all articles

07/02/2022 Renovation of the Historic Schauspielhaus Bochum

The lift system for the entertainment industry

Our products and solutions